The bot-aspirants of highsec are desperate these days. Increasingly, unlicensed carebears have been under pressure from our valiant Agents--they're on the run. And what do non-compliant Gobloks do when they get desperate? Well, take a look at some examples from the week of March 22nd @ 00:00 EVEtime through March 28th @ 23:59 EVEtime... 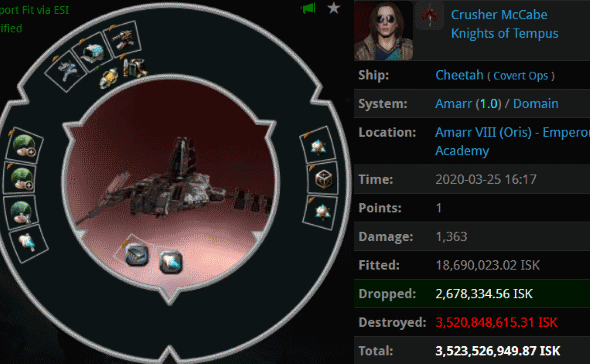 KILLMAIL
We don't often see Covert Ops frigates featured on Kills of the Week, but Crusher McCabe was deeply afraid of being intercepted by gankers; he couldn't risk going around in some obvious hauling ship. But Agent Lovin Jr managed to find and destroy him all the same.

Try reading the Code to get a healthier, more natural boost. 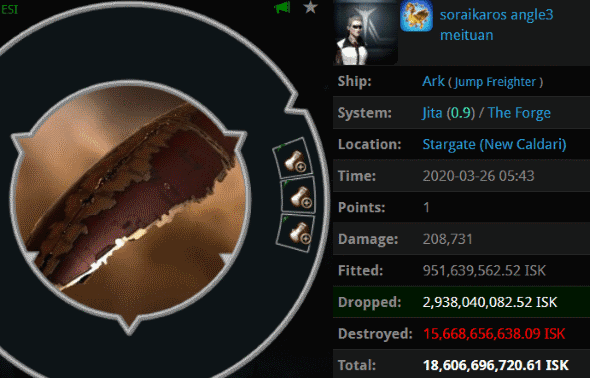 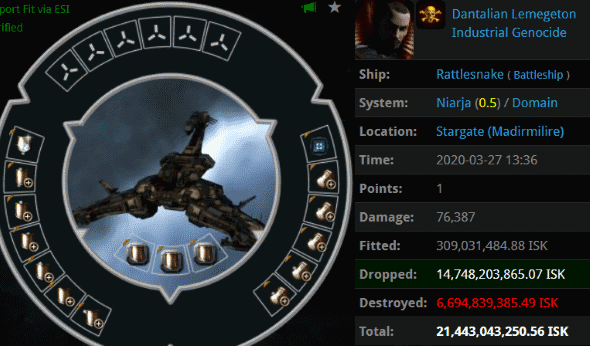 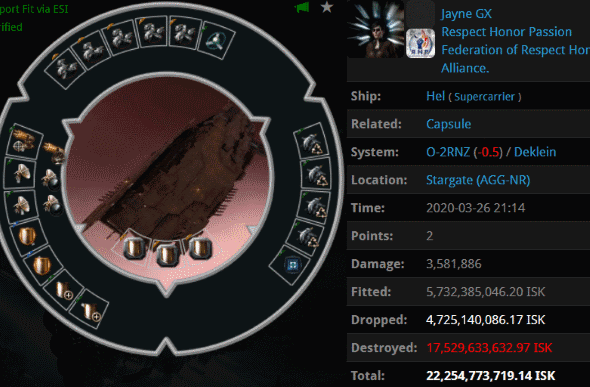 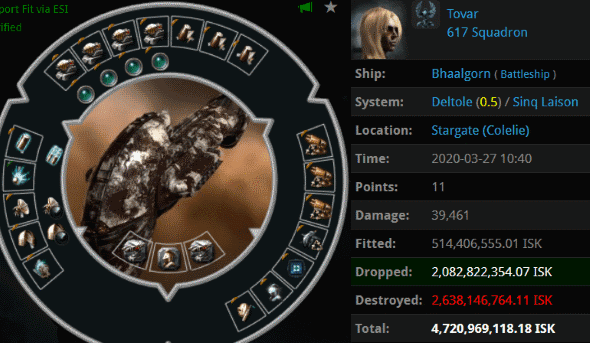 KILLMAIL
It doesn't look like it, but Tovar's blingy Bhaalgorn was sort of a hauling battleship, too. Despite being equipped for combat, the ship's cargo bay was (for whatever reason) filled with clothing items. Agents Votre Dieu, Narl' Amhar, Astrid Tyrfing, Rungerd, and Ingrid Scylding didn't bother asking questions before killing Tovar. All they needed to know was that Tovar was violating the Code. Case closed. 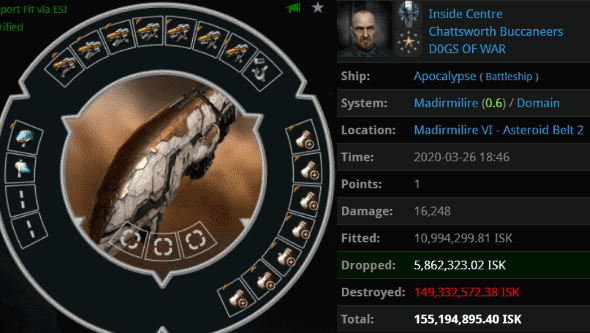 KILLMAIL
A quick question for you, dear reader: What's worse than a mining battleship? 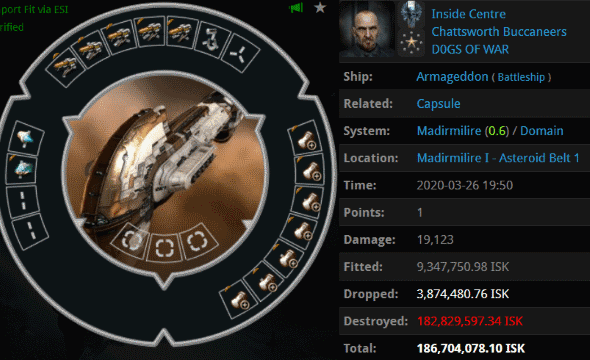 KILLMAIL
Answer: Two mining battleships, lost by the same guy an hour apart, in the same system. Inside Centre didn't take the hint when Agents Pod-Goo Repoman, Aaaarrgg, and Aaaarrggs Scout Alt ganked his mining Apocalypse, so our heroes returned to the system an hour later and ganked his mining Armageddon. Can you believe this guy? He's living proof that paying CCP a subscription fee doesn't mean you're worthy of EVE Online.
Posted by MinerBumping at 20:03