Previously, on MinerBumping... aiva naali aka FighterJets GuitarSolo 1000Years cast his gaze beyond the borders of nullsec: All of EVE could be conquered through aiva's financial wizardry. 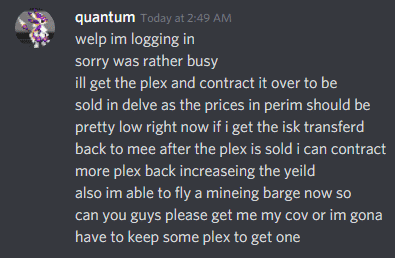 After much persuading, aiva was able to talk his colleagues into participating in his scheme to manipulate the PLEX market. First, aiva would acquire PLEX in the Jita neighborhood. Then members of his council would then do stuff with it, though the details weren't totally clear. 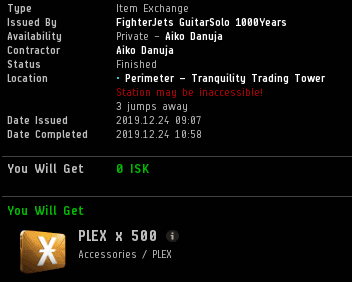 aiva instructed Agent Aiko Danuja to sell PLEX in Delve, the Goons' home region. For now, aiva did not have access to Goon space. Remember the security checks? Still ongoing. 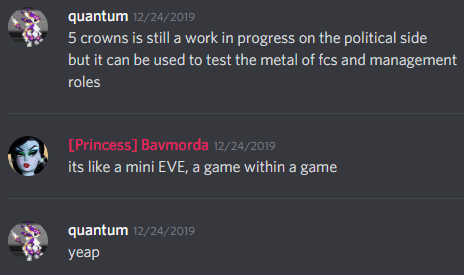 aiva was hard at work perfecting the Five Crowns system of preventing civil war. All the bugs needed to be worked out before the Imperium finished taking over nullsec.

Luckily, aiva's colleagues had become experts in the Five Crowns. If there were any flaws in the system, they'd be sure to find them.

aiva's lofty visions did not exempt him from the mundane hassles of highsec life, though. He was still waiting on the return of his Covetor. Without it, he had no way to mine ore.

Although there was a lot of red tape involved in getting a Covetor, aiva had plenty to keep himself busy in the meantime. 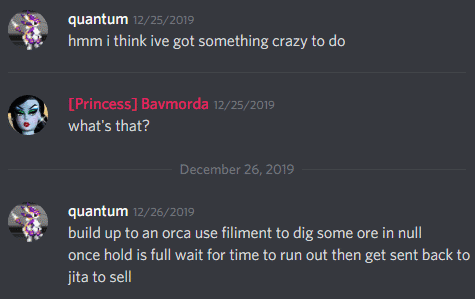 aiva wasn't content to mine in highsec. He was always brainstorming ways of somehow getting into Goon space and taking advantage of what nullsec had to offer. 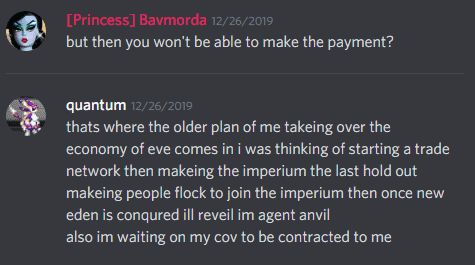 Of course, in order to mine in nullsec and achieve dominion over EVE's economy, aiva would first need a Covetor. (Hint, hint.) 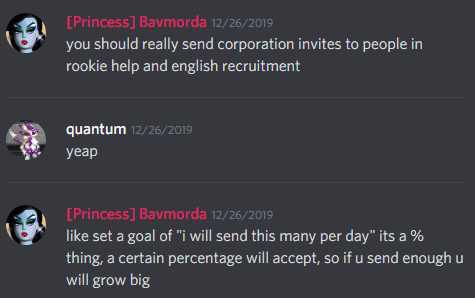 aiva's council had different priorities, though. The Mission Ready Mining RELOADED corporation wasn't living up to its potential.

While the council urged aiva to expand his recruitment efforts, aiva felt it was better to mine and recruit at the same time. 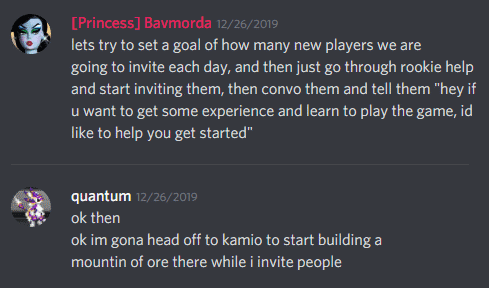 So far, aiva had utterly failed as a CEO. He had yet to recruit even a single member to his corp. Which was weird, since aiva was so good at everything else.

Something was amiss. But what could it be?