You might be surprised how often carebears question whether the New Order are really the good guys in highsec. No joke, some of them are truly skeptical. They doubt that our constantly ganking them will make highsec a better place. I'm sorry, but it will. If you need any proof, look no further than these kills from the week of March 22nd @ 00:00 EVEtime through March 28th @ 23:59 EVEtime. The dumb was out in force this week.


We begin with this polite conversation between bump specialist Siegfried Cohenberg and an unlicensed jump freighter pilot:

Well, "sek" turned into forty minutes, and the fleet lost its patience with Meho. You probably know what happened next, since Eve-Kill spoiled it: 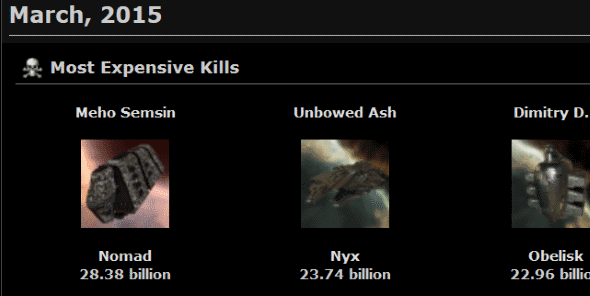 Yes, our friend was moving over 20 billion isk of cargo. Most of it was probably fine sitting where it already was, to tell the truth. 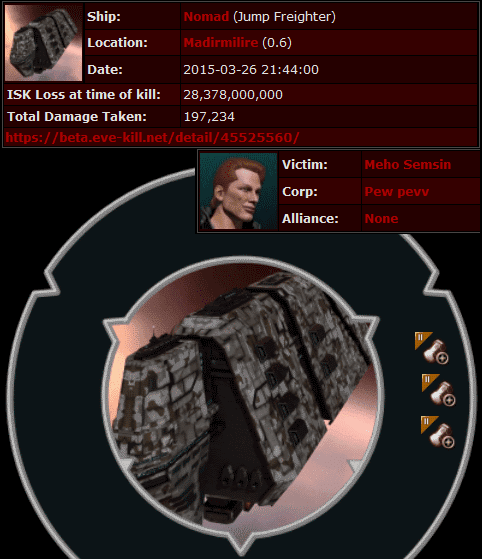 
Of course, not every freighter that gets bumped winds up being ganked. Some pay ransoms or drop tears.

One such freighter pilot vented his frustrations in a Reddit thread that earned hundreds of upvotes and ultimately attracted nearly 900 comments. 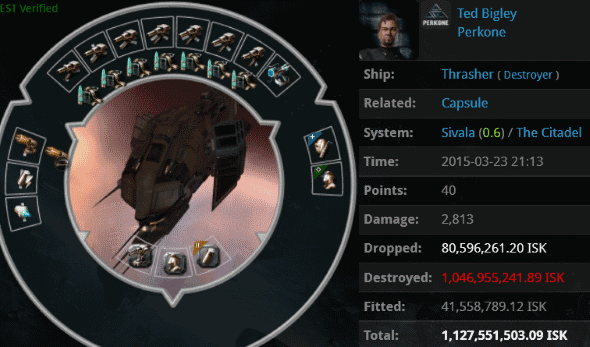 KILLMAIL
Ted Bigley thought he knew how to fly a Thrasher. Actually, he didn't have a clue. Agent PV Rock, on the other hand, is an expert Thrasher pilot, so he taught Ted how it was done. The lesson only cost 1.1 billion isk.

Incredibly, a similar incident occurred when PV Rock caught someone flying an 800 million isk Catalyst. If your Catalyst costs that much, you're doing it wrong.


PV Rock > Hi, since you haven't responded to my mail I was wondering if you have any questions
PV Rock > One of my own though first: am I correct in assuming that although your pilot is a year old, you just started playing again?
Taliana Minarai > yes
PV Rock > Well if you have any questions please feel free to ask them, most players are friendly and want to help new plaers
Taliana Minarai > apparently not

Taliana quit the convo without waiting to learn how to properly fly a Catalyst. 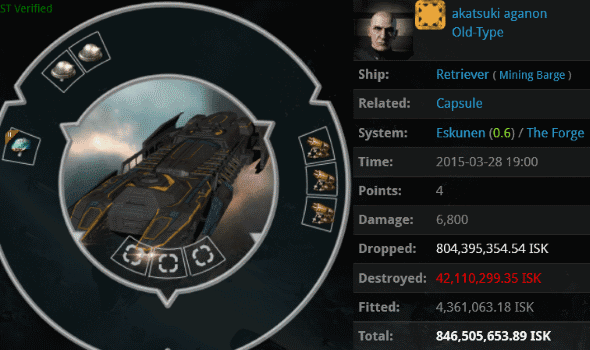 KILLMAIL
Yeah, it's going to be another one of those weeks. akatsuki aganon was carrying a PLEX in his Retriever, bloating the value of his untanked mining barge to nearly 850 million isk. Agents Xia Absent and Salah ad-Din al-Jawahiri popped the Retriever and recovered the PLEX. 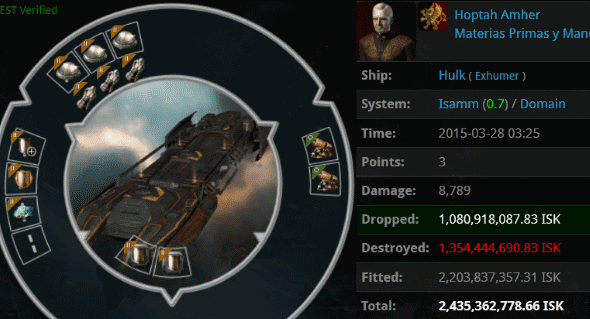 KILLMAIL
No matter how you value Hoptah Amher's decadent 'Aoede' Mining Laser Upgrades (which are not permitted in highsec under the Code), his Hulk was worth billions. That's bot-aspirancy. Another symptom of bot-aspirancy: He was flying a Hulk. Agents Masao Kurata and Nicolas Dupre were the first responders to this emergency. 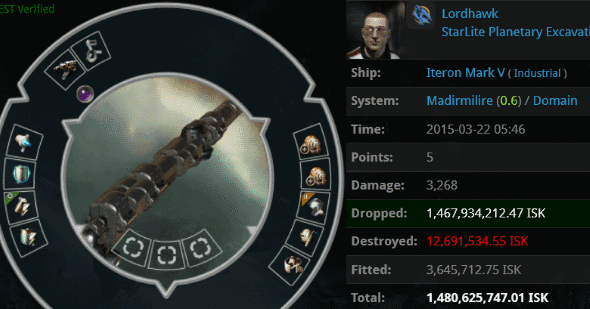 KILLMAIL
Lordhawk didn't know much about EVE, but he knew two things for certain: First, every Iteron Mark V is in need of a good laser. Second, if you happen to own 1.4 billion isk worth of Harvester Mining Drones, you should carry them in a well-tanked industrial ship. By well-tanked, I mean one with 200mm Reinforced Titanium Plates. Add a small tech I armor repairer and you're good to go. However, Agent HotShotX Warcastle belongs to another school of thought: No permit, no ship. Our Agent won the argument, I think. 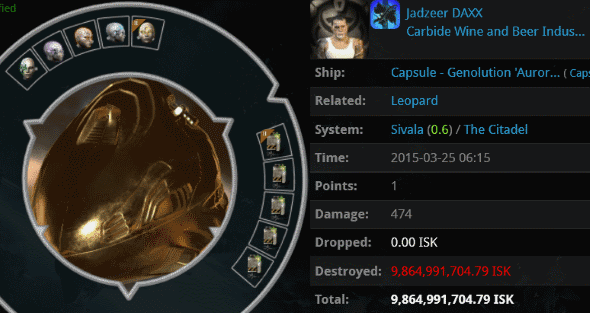 KILLMAIL
Jadzeer DAXX was spotted in an autopiloting Leopard. For those who don't know, if you ever spot Jadzeer DAXX, you should gank him. This guy is building quite the rap sheet these days. Agent PV Rock popped the Leopard and the pod... 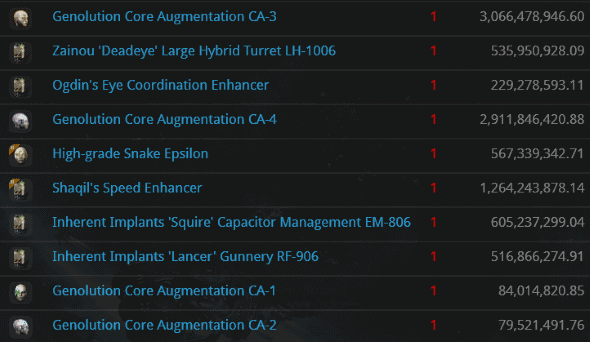 ...For a total of nearly 10 billion isk destroyed. This was Jadzeer's most expensive pod loss in the last few weeks, but not by as much as you'd think. I wasn't kidding about his rap sheet.

All in all, this was a week filled with painful lessons for the carebears of highsec. If you live in highsec and spend your time engaged in PvE, I want you to promise me you'll work extra hard next week to make sure this doesn't happen again. The New Order is always watching.
Posted by MinerBumping at 20:51