Today's Kills of the Week post is dedicated to the Code. Whether you're studying it, following it, enforcing it, spamming links to it in local, or reading it for the first time, the Code is at the heart of life in modern highsec. Violating the Code, on the other hand, spells certain doom. Let's take a look at some doom that got spelled during the week of March 1st @ 00:00 EVEtime through March 7th @ 23:59 EVEtime. 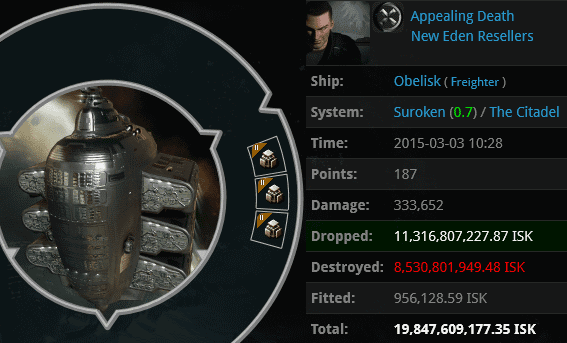 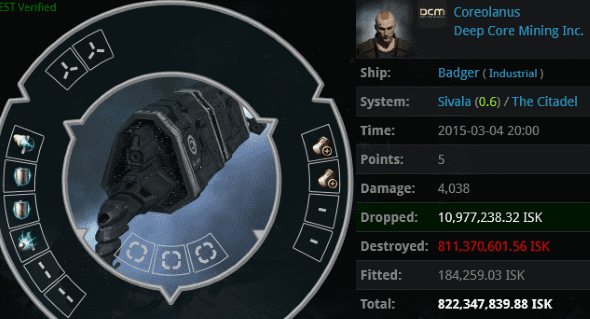 Looks like someone was in a hurry! Coreolanus grabbed a flimsy little Badger industrial ship and tossed on a few random mods. The fitting of the Badger involved no tank and less logic. Worst of all, Coreolanus forgot his permit! Agent holdmybeer asked him to slow down a bit and reconsider. (By killing him.)

Figures. Coreolanus was caught red-handed with a PLEX in the cargo. I bet the carebear couldn't wait to cash it. 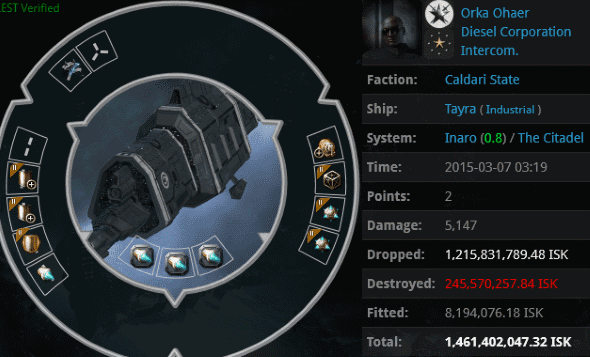 It was a week of bot-aspirant haulers! Orka Ohaer made a similar mistake with his own flimsy industrial ship, but he managed to lose 1.4 billion isk of random cargo. It sorta looks like Orka put everything he owned into this ship. Surveying the situation with a perspective that only an Agent can possess, HotShotX Warcastle felt it was a good time for Orka to start over in EVE. A few thousand damage points later, Orka was liberated from his shady past. 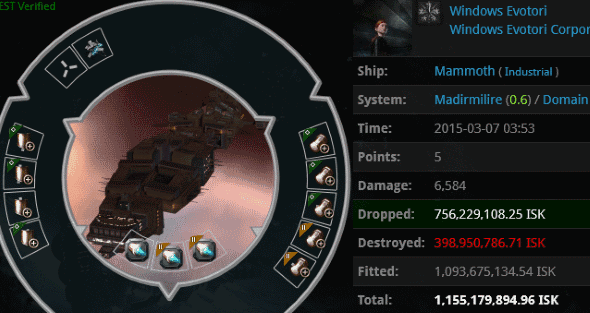 Less than an hour later, Windows Evotori caught Agent HotShotX Warcastle's eye. Another flimsy industrial carrying over 1 billion isk of garbage! Incredibly, the Mammoth pilot was even more of a Goofus, since much of the value of this kill came from the industrial's mods. Wait a minute, what are those green cargo expanders...?

A billion isk in anti-tank mods? "ORE Expanded Cargohold"? Sorry, no. I don't have to deal with this, and I'm not going to. Everyone who fits or carries an ORE Expanded Cargohold is automatically considered in violation of the Code. Unless you're looting it from someone else's wreck, of course. 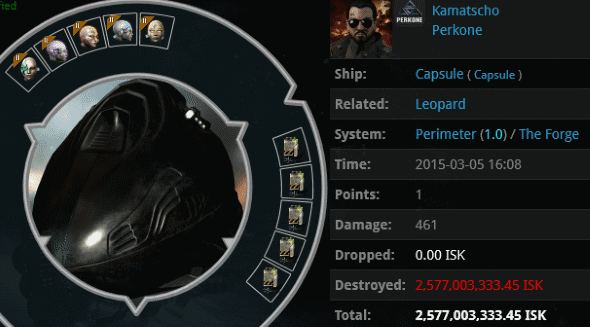 It looks like we're making some progress on the pod front. This week, the carebears of highsec were using cheaper implants than usual. Still, Kamatscho managed to lose 2.5 billion isk of unnecessary implants while traveling through a 1.0 security system. Agent Santo Trafficante and his smartbombing ways to put an end to all that. Now all that remains is for us to watch the pods next week. Will the carebears put aside the decadence of previous weeks, or will their bad habits return?
Posted by MinerBumping at 21:28