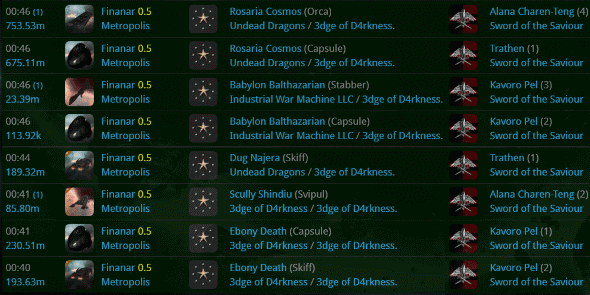 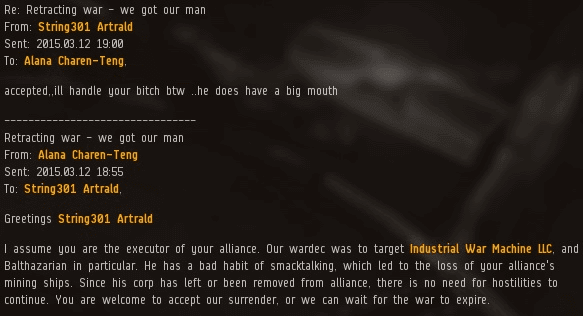 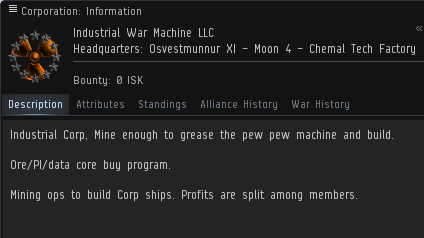 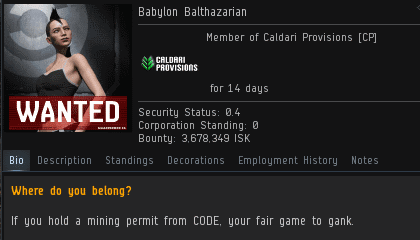 As for Babylon Balthazarian herself, she was cast out and became a pariah. Such is the fate of all who dare to challenge the New Order's awesome power.
Posted by MinerBumping at 18:47