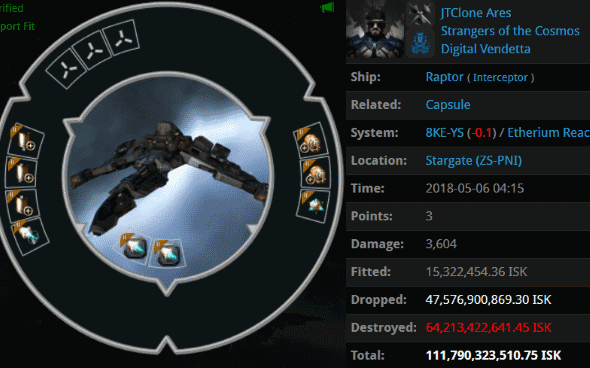 KILLMAIL
A few things to note about this kill: Did it take place in highsec? No. Were the killers, Mr'Robin Good and Artemida I, Agents of the New Order? Not that I know of. So why is this kill being featured in a Kills of the Week post? Because JTClone Ares is involved, and he managed to lose 111 billion isk in a single death.

For those who are new to MinerBumping, JTClone was one of the most notorious (and ridiculous) anti-Code resistance "leaders" of all time. For years, he attempted to destroy the New Order, only to get scammed out of billions of isk and kicked out of his own corporations. The following is but a sample of the defeats suffered by JTClone that were documented on this blog:

Apparently JTClone gave up his crusade against the New Order and moved out of highsec. But he remains, as ever, a Goofus. 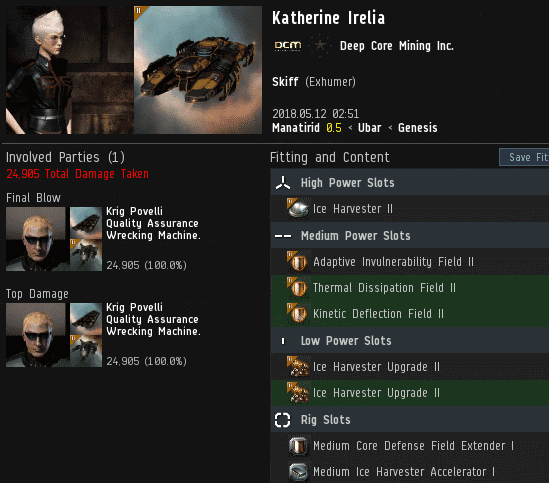 KILLMAIL
KILLMAIL
KILLMAIL
Agent Krig Povelli knows how to use an Orca. Miners always whine, "Why don't you shoot ships that can shoot back?" Yet when our Agents use those very same ships, they achieve extraordinary success in elite PvP. This only proves once again that it's not the ship, it's the man. Katherine Irelia lost a 283 million isk Skiff to Krig's Orca, which then went on to pop two of Katherine's alts, also in 283 million isk Skiffs. I thought our Agents weren't supposed to be able to kill Skiffs? That's three Skiffs and two myths busted, then. 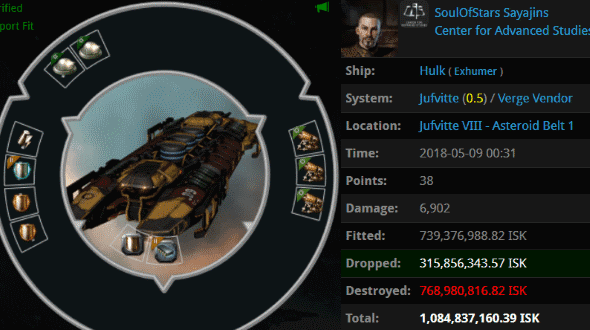 KILLMAIL
SoulOfStars Sayajins lazily mined away in Verge Vendor in his bling-tanked Hulk. He had no idea that Agent Revis Owen had been lured by the scent of ORE modules. A billion isk later, SoulOfStars was left with nothing but broken dreams. 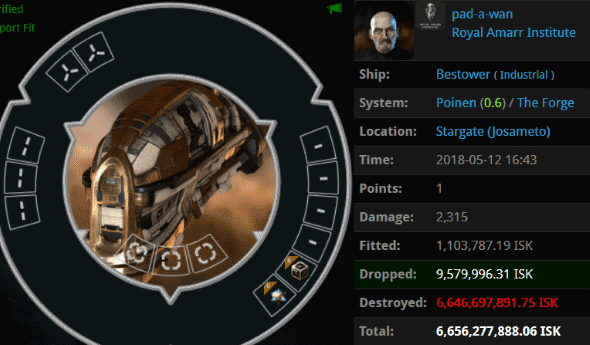 KILLMAIL
One can only guess that pad-a-wan was attempting to win a prize for the worst Bestower ever. The tech I hauler heroically withstood 2,315 damage points before yielding its 6.6 billion isk cargo to Agents Ralliana and Luna Nightblood. Now let's find out what kind of cargo a daffy carebear like pad-a-wan hauls without a permit:

Yeah, this might be the worst Bestower ever. Did pad-a-wan know that carrying an "Invulnerability Core Operation" skillbook didn't actually make his ship invulnerable? 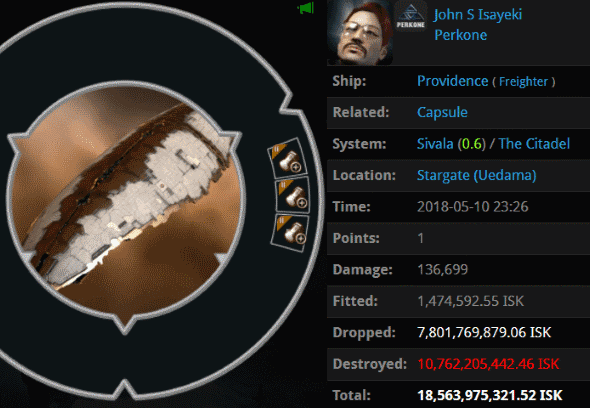 John S Isayeki's 2.8 billion isk pod was still hanging around after the gank, but not for long. 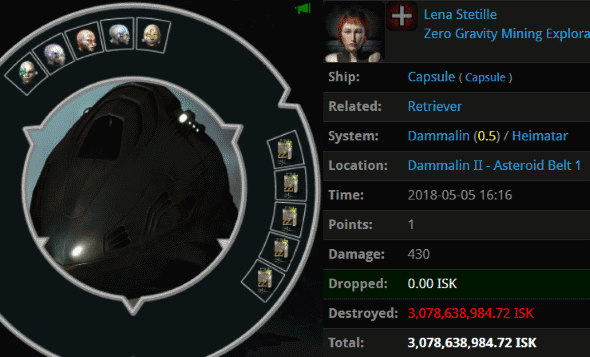 KILLMAIL
Late last week, Lena Stetille managed to lose a 3 billion isk pod to Agent Malbona Pomon. What did Lena need such an expensive pod for? At the time, she was using a Retriever to AFK mine in highsec. A solid investment--if you're a bot-aspirant. 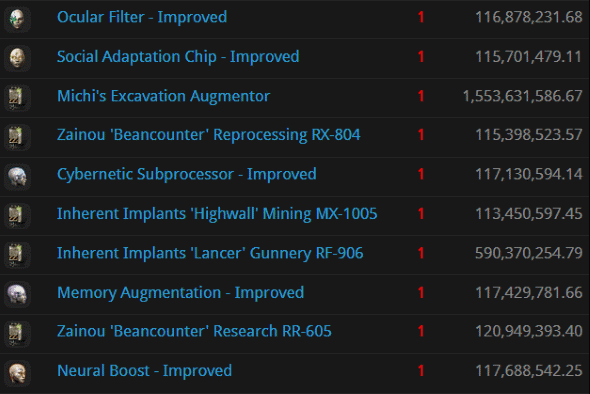 Michi, you dog.
Posted by MinerBumping at 20:01