In previous posts we have shed light on the resistance movement among miners who flaunt their disobedience to the New Order, and how certain individuals seek to fan those flames.

Agent Xavier Bandar has intercepted enemy propaganda artwork that is being passed around by the insurgent miners. It is believed that rebel leader Heavy Met4l Queen is responsible for these posters, though others may be involved. 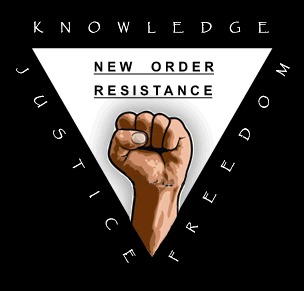 The first of these posters attempts to send the message that the anti-Order movement is fueled by "knowledge", "justice", and "freedom". Ironically, it's quite the opposite: The status quo represents ignorance, injustice, and slavery to the isk drip of AFK mining. 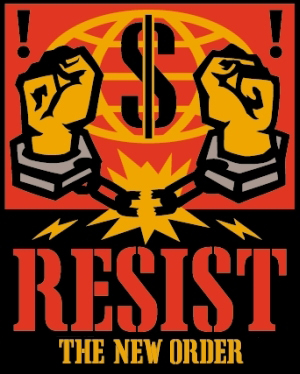 The second poster appears to be HMQ's favorite, according to our intel. 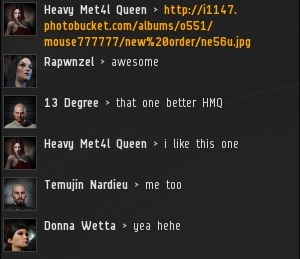 However, the most revealing of the posters is the third, which puts their nihilism and degradation on full display: 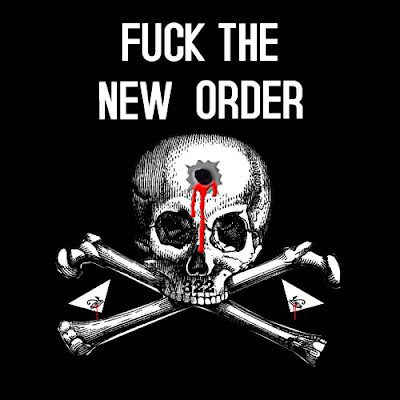 There is no future in resistance. The future is with the New Order and its positive vision of a better highsec. The rebel forces stand only for the death and destruction of highsec.
Posted by MinerBumping at 18:33