Ever since the New Order annexed Elonaya, Agents have been rolling into the system and bumping miners who refuse to be liberated. Mining fees have been collected, harsh words have been exchanged, and many enemy ships have been destroyed while unsuccessfully attacking our Agents. 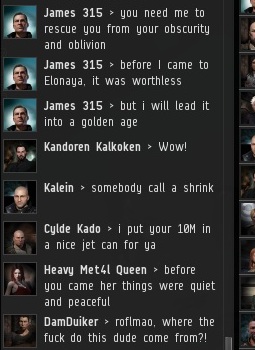 Ever since I brought the good news to Elonaya, miner Heavy Met4l Queen has fomented rebellion, declaring herself the leader of the resistance. 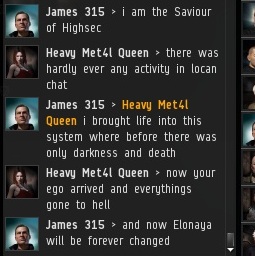 She even went as far as naming herself the "Supreme Defender of Elonaya", and has spent her time trying to organize the unhappy mass of Elonaya miners into an opposition movement. 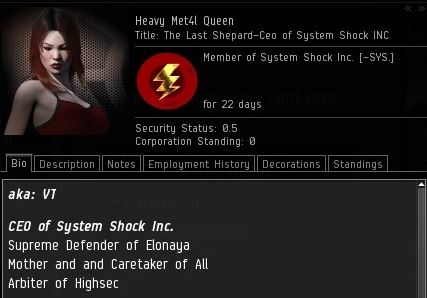 At times, HMQ has attempted to draw a distinction between the Agents and the supposedly evil force that misguides them:

Why not simply flee to other systems, as some suggested? 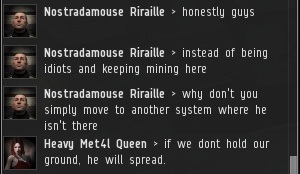 HMQ advises the resistance the draw a line here, and to hold that line no matter what the cost. 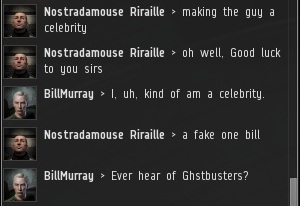 Meanwhile, the gears of the anti-New Order machinery turn slowly: 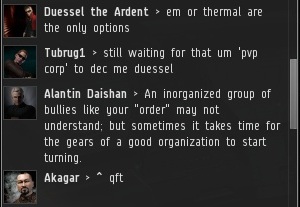 As time goes on, hope of a peaceful solution is running out. Each side prepares for war.

According to Agent reports, the resistance movement is lacking in resources, and they fill their fellow miners' ears with desperate pleas: 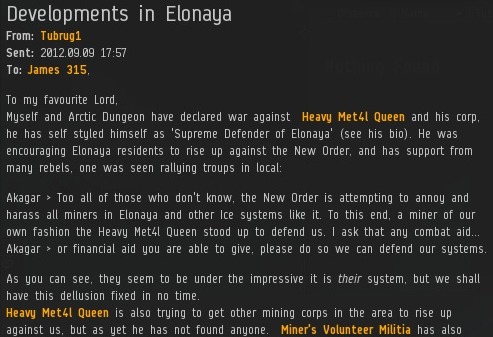 Agent Tubrug1 came under attack from a member of the main pet alliance of Against All Authorities, which sacrificed a tornado while trying to kill him. 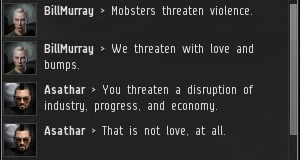 Relations between New Order Agents and the local Elonaya miners are strained; finding common ground is difficult. As the tension rises, nerves become frayed. There are ominous warning signs as the miners lash out against the New Order Agents sworn to protect them: 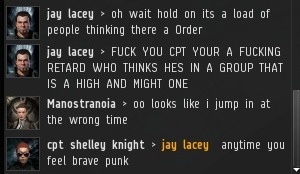 With tempers flaring, Elonaya resembles a tinderbox. All it would take is one stray spark to set the whole place alight...
Posted by MinerBumping at 02:36