From the beginning, people have been curious about my Stabber fitting. After I posted about our bumper fleet with an Orca-bumping Machariel, there has been increased interest in unorthodox bumping setups. 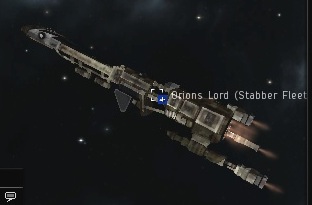 Can-flipping specialist and New Order Agent Orions Lord agreed to provide a demonstration of his 100mn MWD Stabber Fleet Issue. No typo--that's a battleship-sized microwarpdrive on a cruiser hull. The extra CPU and powergrid of the SFI makes it easier to fit the oversized module.

Orions was able to push his ship to speeds in excess of 6,000 m/s with the mammoth propulsion mod attached. 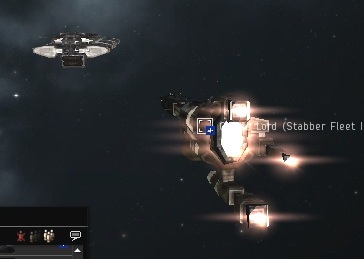 There are some drawbacks, though: It takes more capacitor to run, and reaching maximum speed requires more time (and therefore, distance). Hitting a moving target, or a miner wedged in a smaller area, would be much more difficult with such a setup. But it's ideal for ramming Orcas. 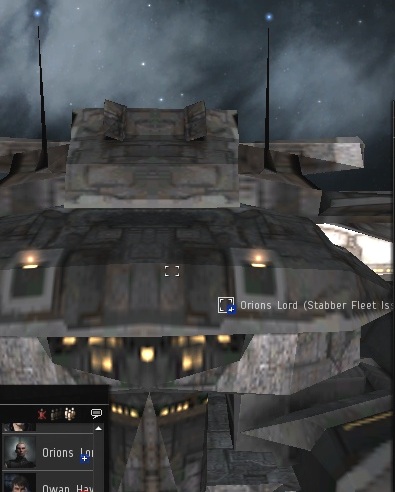 Goofy hitboxes and graphics make the Orca appear almost to swallow the bumper as he hits the target at ludicrous speed.

With such an impact, an Orca can be sent racing at speeds similar to bumped exhumers. And yes, the Orca pilot was actually named "Good speed". I understand he knows the etymology of his name. 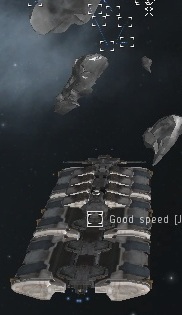 Due to an Orca's greater mass and inertia, it travels at that high speed for a long time before slowing down. One good bump will send it far away from the ice and its mining partners. 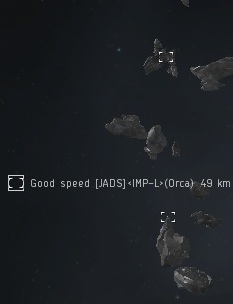 Orcas don't have mining laser range to worry about. But they do need to be next to their exhumers for to pick up their ice. Since Mackinaws have large ore bays, Orca bumping is best used when they're with Hulks, which must continually dump their ice into the Orca.
Posted by MinerBumping at 18:36