The Annexation of Sirseshin, Part 1

On October 7th, MinerBumping celebrated its two month anniversary with a bumping party in Halaima. After delivering a rousing speech about the New Order, I announced that our fleet was going to the Sirseshin system to declare its annexation. 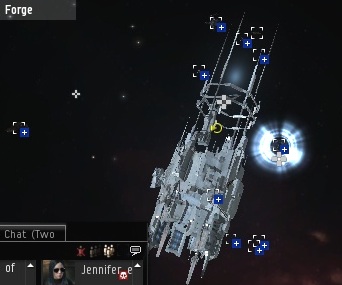 Agents of the New Order were enthusiastic. A fleet of 25 bumpers began making its way to Sirseshin, which is located 4 jumps from Halaima. 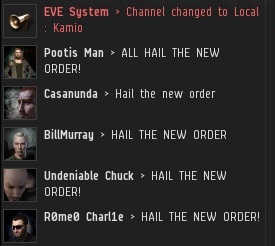 Every jump along the way, the New Order bellowed into local, filling the systems with cheer. 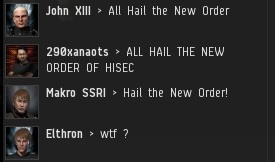 Some of the locals were puzzled by the parade. 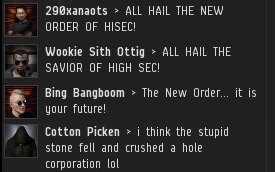 Educating the miners in intermediate systems would have to wait. Sirseshin awaited us! 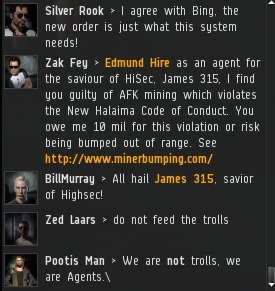 The miners of Sirseshin weren't sure what to make of us at first, probably because they were all AFK, aside from Zed Laars. 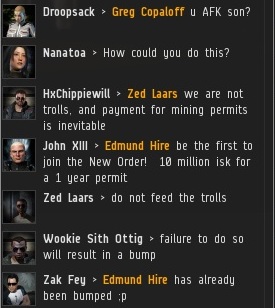 The bumpers went to work interrogating the miners in the ice field. 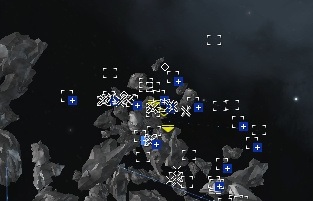 Bumpers warped into the ice field, one after the other. Some of the miners began to panic, fearing the worst. 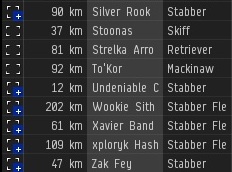 Before long, there were more bumpers in the ice field than miners. 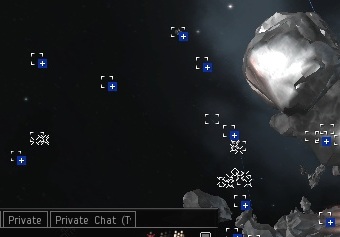 The remaining miners found themselves swarmed by our Agents. Within minutes, every miner in the ice field was bumped out of range. Ice mining came to an abrupt halt in Sirseshin.

Local resident To'Kor complained bitterly. He had once lived in another ice mining system, before the New Order came. To'Kor fled to Sirseshin, only to find the rising tide of justice meet him there, too! I recognized To'Kor, but I wasn't sure from where... *FLASHBACK* 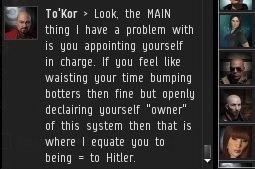 No, not specific enough. That could have been anyone.

Time had not improved To'Kor's manners, I observed.

But now I was at the head of a fleet of bumpers! Things had changed. Could To'Kor change, as well? 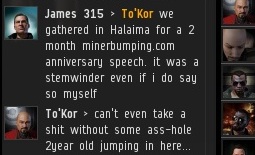 To'Kor continued to grouse and grumble about his fate. But could our bumper blitzkrieg change his mind? How would Sirseshin adjust to its new regime? To be continued...
Posted by MinerBumping at 02:49