Should Auld Acquaintance Be Forgot

One of the joys of our homecoming to Caldari highsec was getting the opportunity to reconnect with old friends. 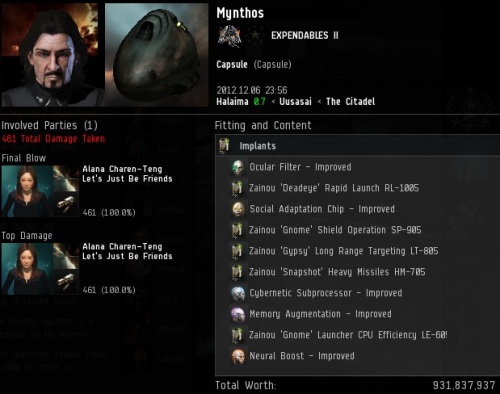 I recognized Mynthos when I saw him on a billion isk pod killmail. He would frequently smacktalk in local when he thought I wasn't around. 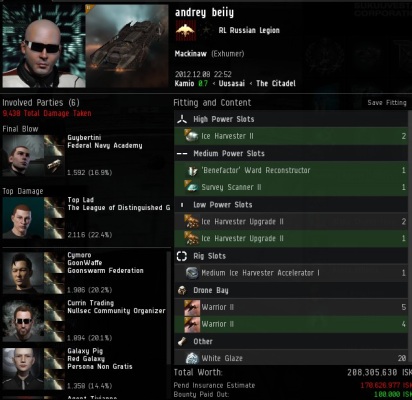 As Currin Trading, I was able to renew my acquaintance with andrey beiiy, whose infamous Russian to English insult was translated as "coffee and tea fag". 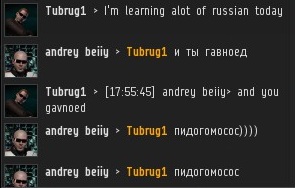 It looks like ol' andrey is still up to his usual tricks. 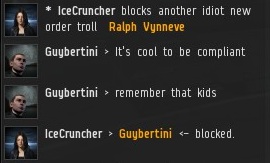 And who could forget serial blocker IceCruncher? With all of our new gank alts, she has plenty of people to add to her list.

Then there's Ice Slicer, the ice miner who claims she's not an ice miner, who explained to me that she couldn't buy a permit because it would make her think less of herself as a person in real life. Well, she's still mining ice in highsec. Giving bad anti-gank advice to her fellow miners doesn't devalue her, though.

My miner friends haven't forgotten me, either. Despite the limitations of the new bounty system, they've collectively chipped in to place a bounty of over a billion isk on my head. Killing my Invincible Stabber would yield, what, 20 million isk--if that? They only need to kill me several dozen times to start draining that bounty. In the nearly six months I've flown the ship, they have accomplished the feat exactly zero times, but it should be easier now that they have the incentive of a smaller bounty payout, right?

Nearly all of the people who put bounties on me did so with alts, because I don't recognize most of their names. I did notice a cheap bounty placed on me by To'Kor, though. He's the Department of Defense programmer who questioned my Code-ing abilities and suffered a meltdown when our bumping fleet arrived in Sirseshin.

As we go about the galaxy, bringing all highsec into the fold, let us not forget: Make new friends, but keep the old. One is silver, the other gold.
Posted by MinerBumping at 18:31